Landmarks are the architectural cover and cultural symbol of a city that witness the growth of the city and the great strides made in its business and financial capacity.

As much as the Empire State Building to New York City, Oriental Pearl Tower to Shanghai, Twin Towers to Guangzhou, China Resources Tower to Shenzhen, among others, landmark buildings are bound to be the first impression of many about a city, and the necessary backdrop against which urban elite joust for “career superiority.” This time, Yi Fang Group is expanding its footprint at the heart of the west coast of the Guangdong-Hong Kong-Macao Greater Bay Area—Zhuhai. The Group is going to put up a 160 m tall landmark tower in downtown Zhuhai—Zhuhai Yi Fang Genting, at New Xiangzhou’s new administrative and cultural hub.

The mention of Zhuhai usually conjures up the image of the Hengqin Free Trade Zone on the rise and the mishmash of high-rise landmark buildings competing to snatch your eyeballs.

In fact, the Xiangzhou District contributes nearly half of Zhuhai’s GDP and it makes people wonder—what is its landmark building? 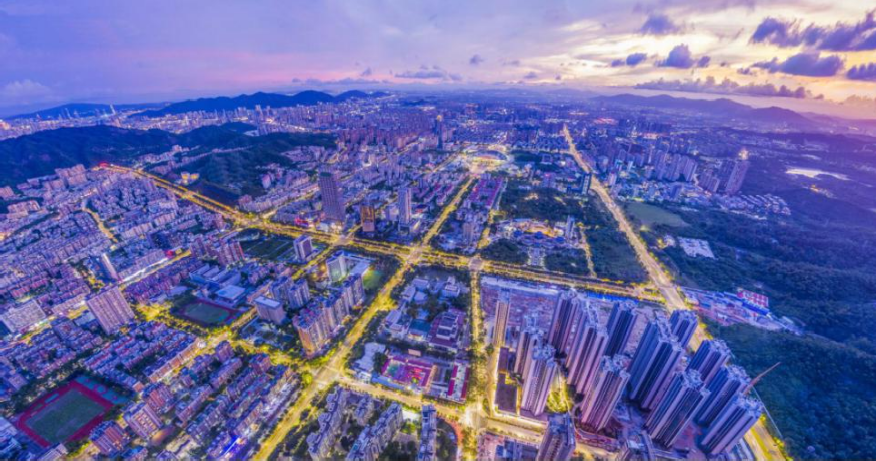 As we enter the 14th Five-Year Plan period, the Xiangzhou District has set the grand target of RMB 250 billion in GDP.

How does it do it? How does it get about it? The key lies in expedite growth of new industries and the completion of modern services. Among them, the creation of premier commercial buildings and a high-end business ambience is also crucial means to buoying up modern services.

As the famed architect Eero Saarinen once said, “Construction is like an open book, from which you can see the ambition of a city.” From that perspective, a prime commercial tower is also the cover of a city as it takes the world stage. Zhuhai Yi Fang Genting is situated at the crossroads of New Xiangzhou’s major arteries—the Meihua West Road and Jingye Road, which lends significance to its symbolic meaning. The business tower rises 160 m into the clouds and makes the new urban cover for New Xiangzhou. The Project sits next to Mount Fenghuang tunnel and the Meihua Interchange, and connects seamlessly to Jinqin and Xingye express roads. It is at the heart of the express transit network in the Greater Bay Area linking up the Hong Kong-Zhuhai-Macau Bridge and the Zhuhai-Zhuhai Airport Intercity Railway. What is worth mentioning is there are 11 city-level infrastructure and 6 urban renewal programs upcoming for the New Xiangzhou area. As the plans for the Sanxi Tech & Innovation Town, Xiangshan Lake Park VI and Zhuhai Children's Park get greenlight, new values are unlocked and bring the New Xiangzhou 2.0 era within reach!

At the Center, Commanding Urban Prosperity 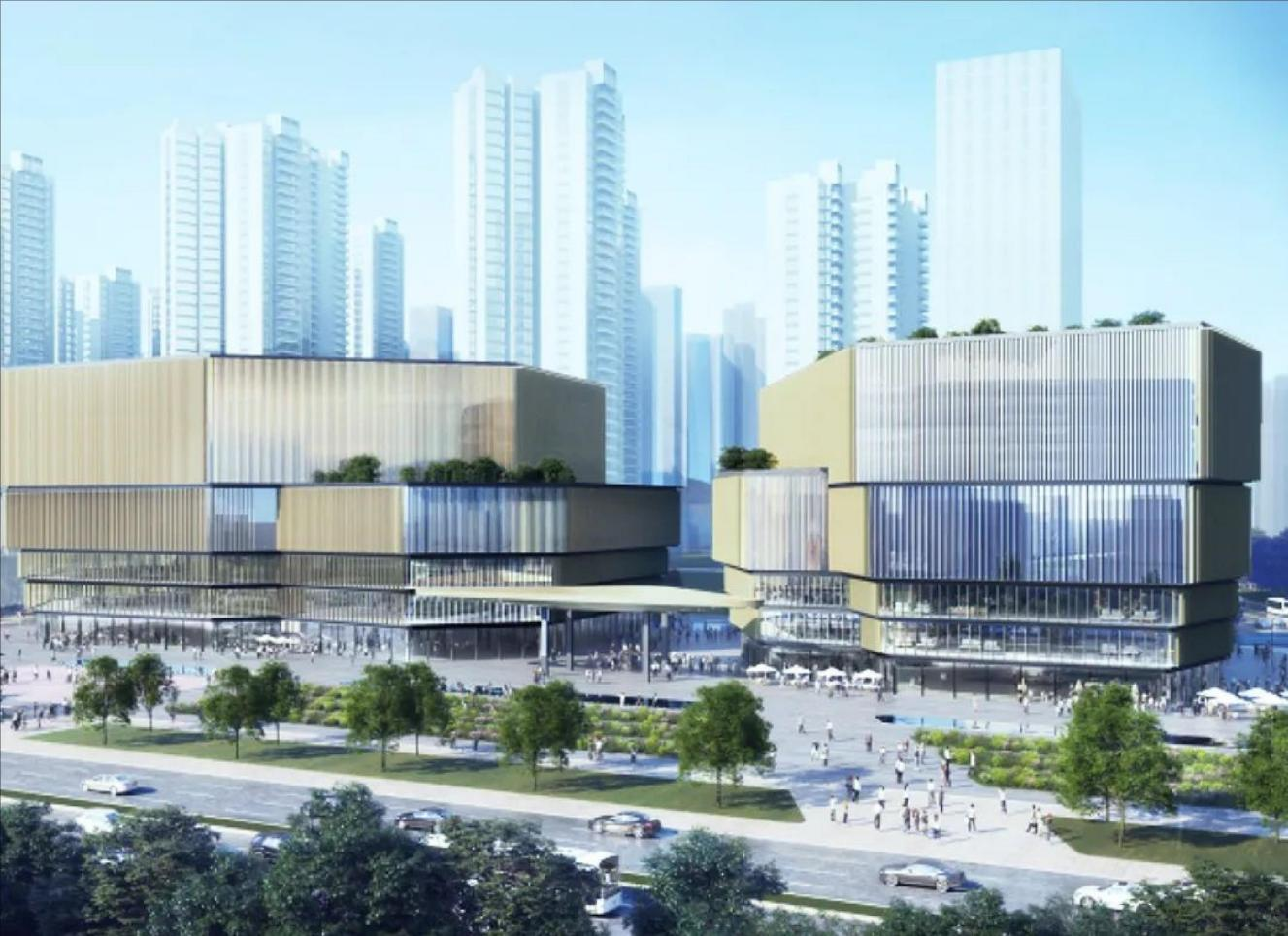 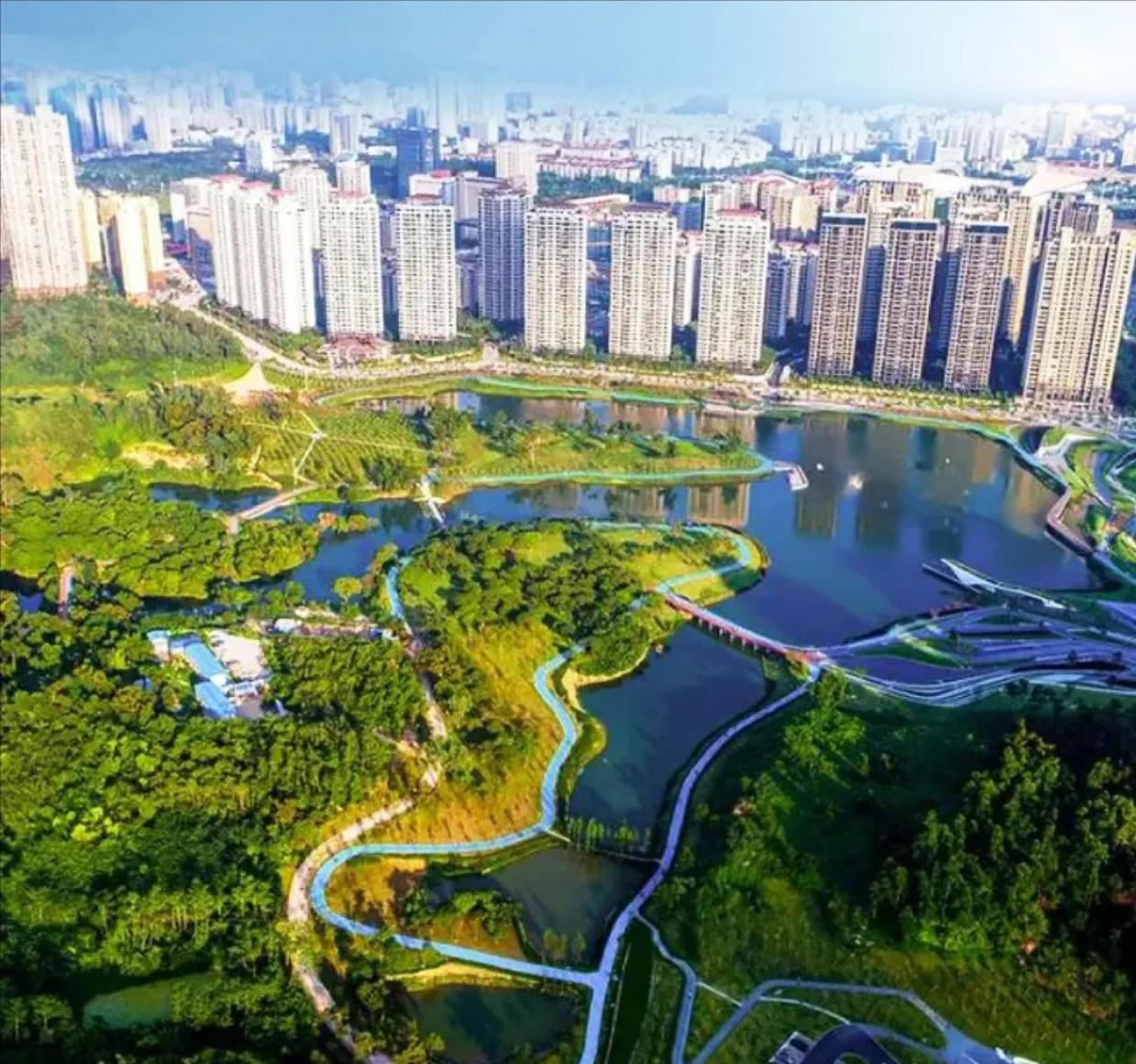 The North Tower stands at 160 m, refreshes the cover for New Xiangzhou’s business landscape with modern architectural style. Floor height of 4.5 m and area ranging from 150 to 190 m2 towering in the clouds, unit/whole floor for sale. 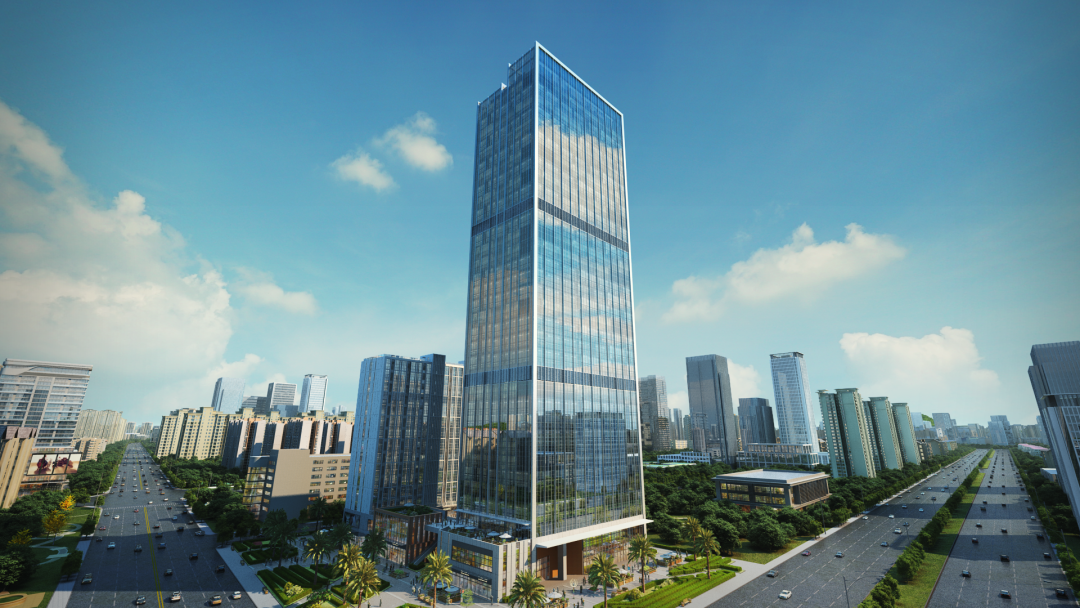 The Project includes a 5,000 m2 high-end plaza intended to be the first cultural themed commercial block offering refreshed and creative experiences to owners. The South Tower is planned to host office hoteling of 3.9 m floor height and area from 37 to 48 m2 for sale with tenancy that is not restricted to purchase, sale or mortgage application. 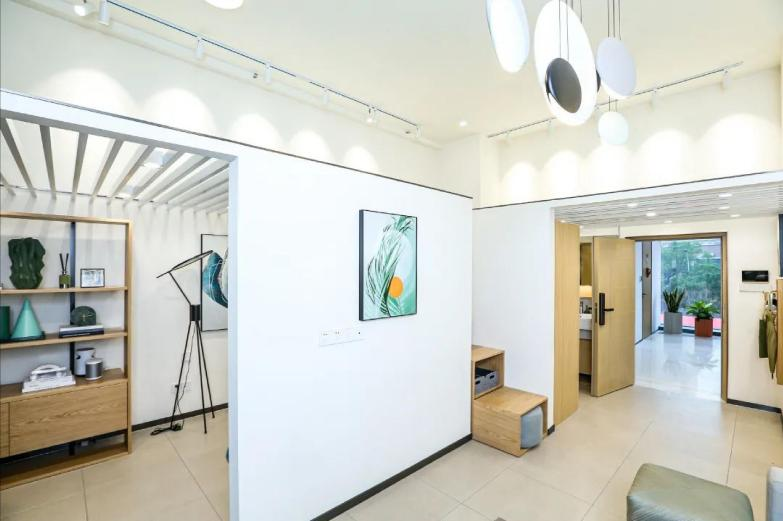 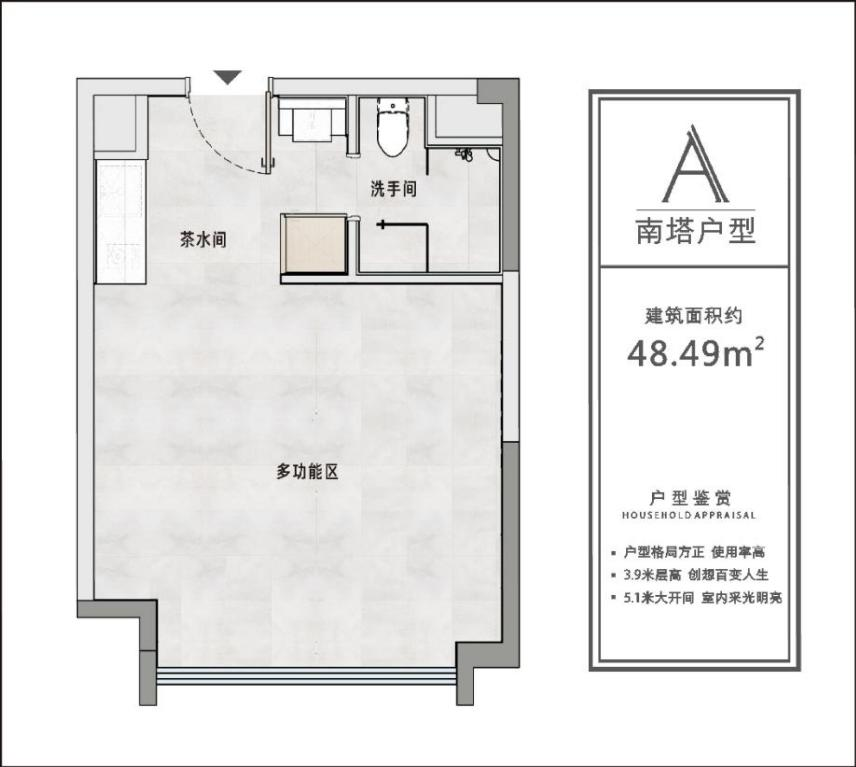 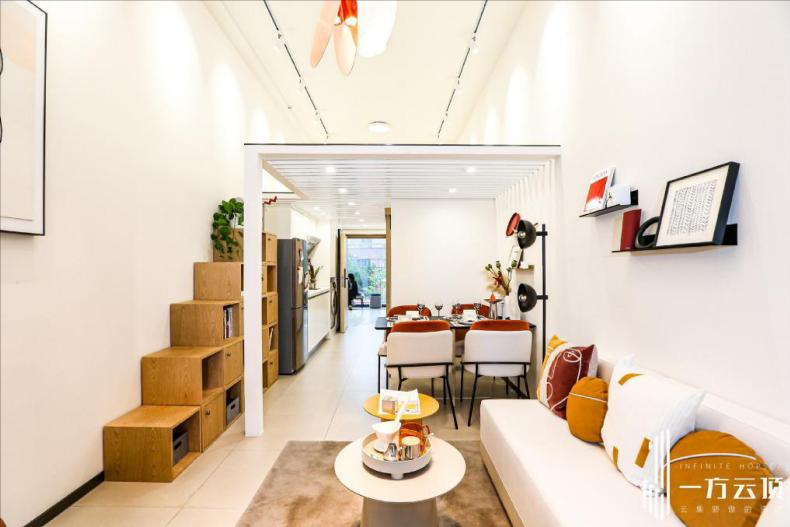